Many businesses, nonprofits and government agencies are not equipped to handle a crisis. In the absence of a clear strategy, emotional reactions and missteps can quickly make a bad situation worse. MNM serves to keep clients focused on the big picture while carefully assessing whether, when and how to respond to questions from the media, customers and others. With a precise and deliberate approach, MNM helps clients minimize damage and redirect the narrative.
Sharing Your Story
Several years after voters approved a large school bond measure for the Grossmont Union High School District, a lawsuit by a self-interested group of aggrieved citizens threatened to undermine trust in the school board and jeopardize funds for school projects and classroom upgrades. As media and community members began to take notice of the lawsuit, MNM developed a crisis response that shifted the focus of the discussion to the harm that the majority of students and schools would face if the lawsuit succeeded. The effectiveness of this approach was proven when voters approved a new school bond just over a year later.
Navigating a Crisis
Few issues have been more controversial in San Diego than the Chargers stadium drama, and it was clear from the beginning that Mayor Kevin Faulconer’s Citizens’ Stadium Advisory Group (CSAG) would need a skilled crisis communicator. Facing a constant barrage of attacks from political consultant Mark Fabiani, MNM Principal Tony Manolatos guided the citizen coalition in communicating a calm, clear and consistent message without getting tangled in the Chargers’ misleading narrative. CSAG delivered a stadium plan that was well received by just about everyone outside of the Chargers organization. 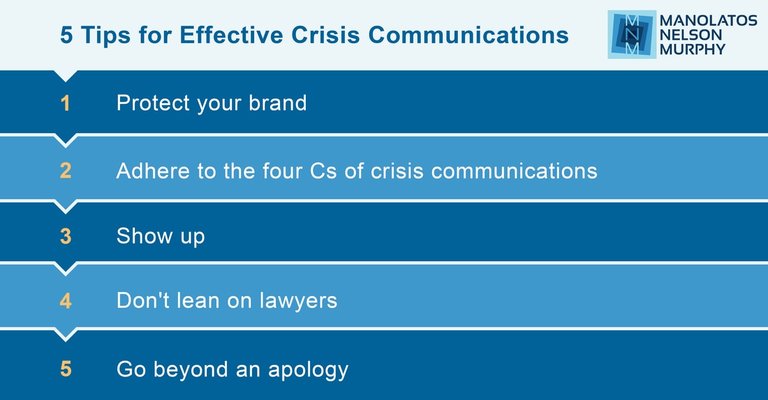